In this video Nicole shares her recovery story after being addicted to self-harming for nearly four years. During the early stages of Nicole’s recovery, she was more concerned about not making her friends worried than she was about her own wellbeing.

It wasn’t until Nicole’s friends were fed up with her behavior that she hit her rock bottom and realized she needed to recover for herself if she was going to get better.

Nearly two years of recovery later and Nicole is in a much happier place and doesn’t plan on relapsing anytime soon. She believes that “Your past do not dictate your future”.

If you have self-harming tendencies, hopefully Nicole’s recovery story is proof that you can overcome them too. 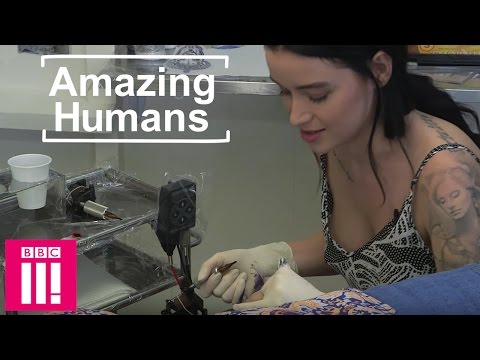 How to Stop Cutting and Self-Harming By Melinda Smith, M.A., Jeanne Segal, Ph.D., and Jennifer Shubin

To The People Struggling With Anorexia By Novni Community Member