Stories From People Who Attempted Suicide

Maybe you’re watching this because you’ve attempted suicide before. Or perhaps you’re in a dark place and have been seriously contemplating taking your life, but are looking for any reason in the world to hold on.

In either case, these true stories about suicide attempts that led to recovery are meant to give you hope that things truly can get better even if it feels like they never will.

Although Sam, Adam, Fiona, Evan, and Sylvia all tried to commit suicide because they couldn’t see a way out of their pain, each of them had entirely different reasons behind their attempt. Despite their differences, they all shared a similar mindset that they couldn’t talk to anybody about the way they were feeling.

Shame, due to the stigma associated with having suicidal thoughts, prevented each person from reaching out for help. It wasn’t until seeking professional medical assistance after their attempts that they all realized it wasn’t selfish to admit their feelings openly to friends and family whenever thoughts of suicidal ideation arose.

Accepting you have an illness and then coming to the realization that you don’t have to suffer alone are both crucial steps towards your recovery. For some people, social workers were the most helpful while other people found the biggest breakthroughs came by advice from their therapists. Try taking that first step if you’re having thoughts of suicide and find what works best for you.

Sam, Adam, Fiona, Evan, and Sylvia were all given a second chance at life. They are using this gift to help encourage people like you to never give up because your life matters and you deserve to live too. They are all living proof that your life can turnaround and get better.

If you watched this video it means you’re not ready to give up yet. You are far stronger than you give yourself credit for and you’ve already taken the first step just by reading this summary.

There are loads of people out there ready and willing to help you take the next step. You just have to start the conversation and reach out once you decide you’re ready to take command of your life back and start fresh. 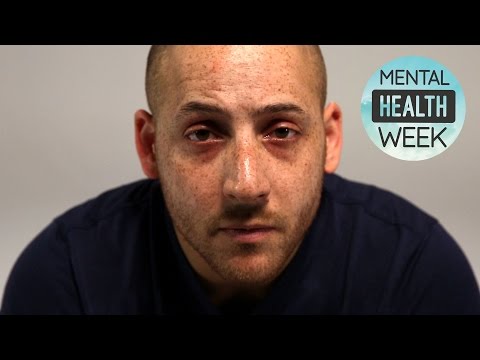 I Jumped Off The Golden Gate Bridge By BuzzFeed

How To Cope With Suicidal Thoughts By Jaelline Jaffe, Ph.D., Lawrence Robinson, and Jeanne Segal, Ph.D.