Created By CBS This Morning

Have you ever felt like all hope was lost and that there was no way you could turn your life around? This story shares one inspiring example of how it's never too late to make the most out of your potential.

In order to escape physical and sexual abuse he experienced during his childhood, Khalil Rafati left home in Ohio and moved to Los Angeles. Despite the move Khalil found himself in jail after using and selling drugs, and before he knew it he became addicted to heroin.

Unable to escape his demons Khalil ended up homeless, addicted to drugs, and on the brink of death after his body began to breakdown. Rather than accept his seemingly hopeless fate, Khalil became determined to stop using drugs and start a clean slate.

During this period of healing and self-discovery, Khalil developed a passion for helping others which he used to start a popular juice chain called SunLife Organics. Now 13 years sober, Khalil is a successful business owner fueled by his troubled past.

When asked what kind of advice he'd give to other recovering drug addicts and people aspiring to own their own business, Khalil simply replied: 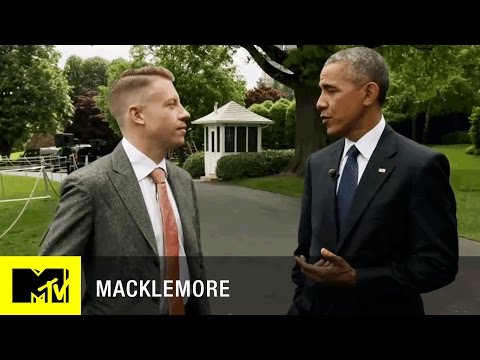