Social Anxiety - How I Got Over It

Jesse has been suffering from social anxiety his entire life. In this video he shares his story about overcoming his social anxiety and explains how he did it so you can too.

During his younger years Jesse spent his life playing video games and avoiding any type of social interaction. When he was 17 Jesse was diagnosed with social anxiety disorder and prescribed Paxil and Ativan. The drugs made him feel numb so he quickly stopped taking them and sought for an alternative solution.

Miraculously, Jesse was able to cure his social anxiety by forcing himself out of his comfort zone. Whenever his anxiety would act up he would make himself strike up conversation with strangers in public. Regardless if they liked him or not, this action gave him feelings of pure euphoria and showed him that it’s okay to talk to people.

It won’t be easy, and might take time, but eventually you’ll need to force yourself out of your comfort zone if you want to overcome your social anxiety. Hopefully Jesse’s triumph gives you hope that you can overcome social anxiety too. You’ll be pleasantly surprised to find out what you’re capable of when you challenge yourself. If you struggle it’s okay, just remember never to give up. 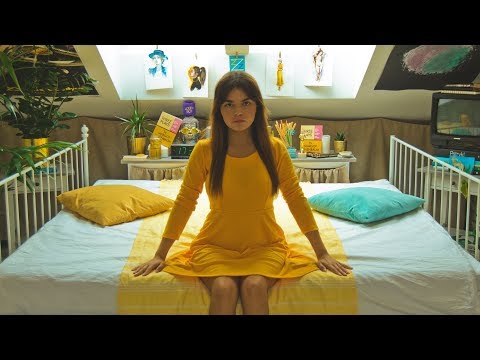