3 Reasons Why I Didn’t Commit Suicide

By The Woman With No Secrets

They say the moment you “know” is when you stop making plans for the future, implying that you can no longer see it. For me, that moment never came. The future was there, I could see and taste it, but I wanted no part in it. That was my reality.

Making no plans would not have been out of the ordinary for me, as I was already living a shell of a life; leaving my cave on a strictly “need to” basis. I had truly given up. There was no point… to anything. Nothing brought me joy, even the things that used to.

“Toothache”, was what I told the doctor when I convinced her to prescribe me surgical pain killers. My ailment was not a lie, I was truly in pain at the time, but the medication would serve another purpose and soothe the pain that was my life.

And then the day came, sitting at the edge of my bed, clutching my Blackberry in one hand and staring at the orange bottle of white pills on the dresser. It was after three in morning, and I prayed for the salvation of my soul. I did not cry out for help, for no one would believe me, I just sat there hoping that help would come.

Help came. Suddenly, my phone vibrated in my hand. “Hey, are you okay?” the message read. In that second, it seemed the thick suffocating darkness that had engulfed me might let up. How he knew, I will never know, but by showing up at the moment he did… he saved me.

Confessing my thoughts, like a sinner before the cross on Calvary, he believed me completely, understood entirely and was without judgement. Like a broken dam, the tears burst forth from my eyes hot and heavy. Soon sobs shook my body, rocking me back and forth.

The second time I would find myself at the end of that cliff, he was not there to save me. The savior that came to my aid, I cast away saying “you cannot save me this time”. Arriving at the hospital after turning myself in, I was asked to explain how and why I wanted to end my own life.

As introspection began, the veil seemed to lift and my demons excused me for a moment. Yes, I wanted to die (I still do, it seems I always will), but there were the questions of why, how and when. As reason wrestled with the pain, and rationality pulled through, I decided to be bigger than my struggles.

The uphill battle had only begun as I sat in my psychiatrist’s office to begin delving into my life and the road that lead me there, when he asked “you seemed pretty serious about doing it, why didn’t you?” I thought for a bit and then lifted three fingers… 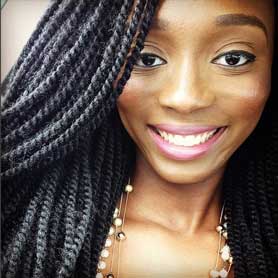 The Woman With No Secrets

Olutunu is a full time Sister, True Worshiper, and Nap Team Captain. She is known for open and honest writings on her personal blog, and is the author of short story "Fátímò àtí Ébẹlí". She is passionate about abused children and youth living with mental illness.

To read more from Olutunu, follow her Tumblr blog The Woman With No Secrets.

Should I Die or Live By Novni Community Member 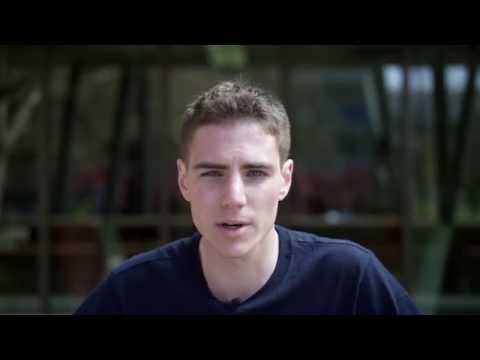