The Mask You Live In

Created By The Representation Project

The Mask You Live In was a documentary made in 2014 that explored American masculinity. This short clip summarizes some of the issues from the movie that are still prevalent in 2017.

What does it mean to “be a man”? Joe Ehrmann believes those are the three most destructive words most boys are told when they are young.

Ashanti Branch elaborated on this by describing the masks that his students hide behind at school every day so other people don’t see how they’re really feeling. This issue of “wearing masks” extends beyond boys to girls and adults too.

Take a minute to ask yourself what pain, emotion, or thoughts you might be suppressing because you want to fit in and not be judged. Take another minute to grasp the reality that you’re joined by millions of other people who are doing the same thing every day.

Some of the most successful people in the world are where they are because they stood out from the crowd instead of trying to fit in with everyone else. Learn to embrace your flaws and own them like your happiness depends on it, because it does! 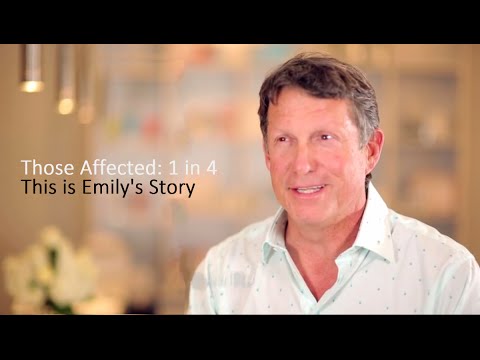 Your Story Is Not Over Yet By Novni Community Member