When overwhelmed with difficult emotions due to troubles at school and a sister with chronic health issues, Mitchell held everything in because he didn’t want to burden his parents. The fear of being viewed as a failure forced Mitchell to pretend like nothing was wrong, which eventually led to suicidal thoughts and depression.

Despite having suicidal thoughts, Mitchell knew he didn’t want to end his life so he proactively reached out to local counselling for help. This leap of faith was a crucial turning point in Mitchell’s life.

During counselling he learned that reaching out for support and talking about his emotions were both key in finding healthy ways to work through them. In the past when his feelings were too much to bear he would typically isolate himself, but Mitchell has learned that surrounding himself with friends and people he cares about is much more helpful.

Mitchell’s recipe for coping with his depression and suicidal thoughts comes down to three important things. By getting a good night’s rest, exercising regularly, and interacting socially, Mitchell has been able to enjoy his life again. Give these a try if you’re struggling with depression, and if you still need additional help it may be time to consider the benefits of counseling too. 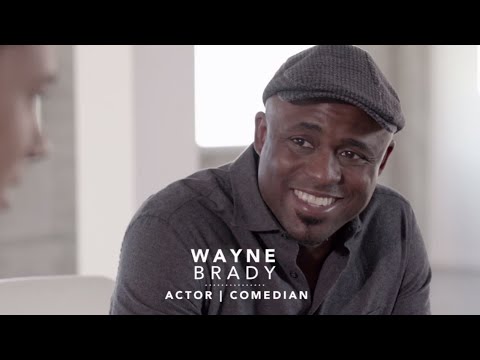 Why Wayne Brady Waited to Talk About His Depression By BringChange2Mind