For those of you who aren’t familiar with American hip-hop, Logic is widely respected as one of the top rappers in the world. Part of his recent success has come from his third album, Everybody, where he debuted his single “1-800-273-8255” which brought a significant amount of positive attention to suicide prevention.

The title of his song is actually the phone number for the National Suicide Prevention Lifeline. Logic’s recent VMA performance of “1-800-273-8255” has gone viral, and as a result the calls to Suicide Prevention Hotlines have increased by 50%.

You can view his VMA performance of the song with guest artists Alessia Cara and Khalid here below:

It wasn’t until Logic was doing a fan tour that he realized his music was saving people’s lives and he admits that he wasn’t even trying to. After thinking about the potential impact he could have on the world if he actually wrote an album with the purpose of touching on everybody’s struggles and giving hope, it led to the creation of his album ‘Everybody’.

To gain a better understanding of the meaning behind Logic’s lyrics in the song “1-800-273-8255”, Genius conducted an interview where Logic broke down each section of the song piece by piece.

He describes that the first hook and verse was written from the point of view of a person who is calling the hotline because they don’t want to live anymore. The chorus of the second section and verse is from the perspective of the responding suicide hotline operator.

The song closes with the final section changing back to the perspective of the caller who wanted to take their life. The person calling realizes they want to live and responds to the hotline operator with these powerful words:

If you’re going through a difficult time in your life or feeling suicidal, we hope this song becomes your anthem to hold on and live every time you feel like giving up. 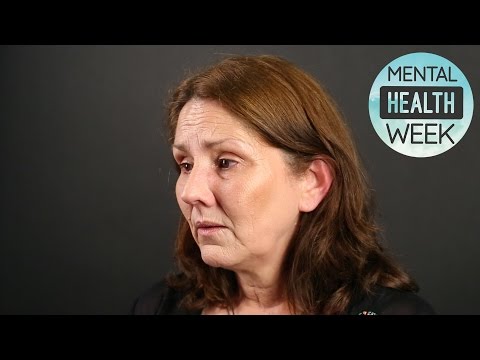 What It’s Like To Lose Someone To Suicide By BuzzFeed

Helping a Person who has Suicidal Thoughts By Dr. Julie Newberry

Only Survivors Have Scars By Novni Community Member