Christian Hosoi has been a professional skateboarder for 30 years. Once labeled the world’s best skateboarder, his career took a turn for the worse because of his addiction to crystal methamphetamine.

From 1993-2000, Christian did crystal meth every single day. Once his parents noticed he had a problem they expressed their disappointment in him for destroying his life and wasting away his talent.

Eventually he realized he had a problem, but his addiction had him stuck with the mindset that “tomorrow, I’ll quit” although he would never follow through. It wasn’t until he found himself in a jail cell that he hit his rock bottom and began his journey to recovery.

Christian was given a second chance at life and is now 11 ½ years sober. He hopes that his story will reach other people that are struggling with addiction so they don’t wait until their rock bottom like he did before seeking help.

“If we choose to make right choices, we can end up on the process of getting better every single day. I’m 11 ½ years sober and clean because I made a choice. You are not alone”. - Christian Hosoi 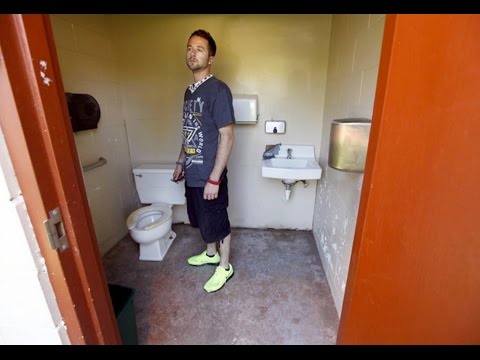