When somebody casually asks how you’re doing, what is your typical response? If your answer is along the lines of “I’m fine”, even though you know deep down you’re far from it, you are not alone.

People are often quick to give a short positive response rather than tell people how they’re actually feeling, but why do you think that is? Is it because you fear they’ll judge you or look at you differently? Perhaps it’s that you think your honest answer would be a burden to them?

One man who was interviewed explained why he masks his emotions by saying:

The trouble with assuming people won’t understand, is that you don’t truly know what someone else is dealing with behind the scenes either. All you need to do is allow yourself to be a little vulnerable, and you could be pleasantly surprised to find out the commonalities shared with another person that you otherwise might not have ever known about.

The next time someone asks how you're doing, try replying with full honesty if you really aren't feeling fine. For all you know they could be feeling just like you and hoping for an opportunity to open up to someone that understands them. 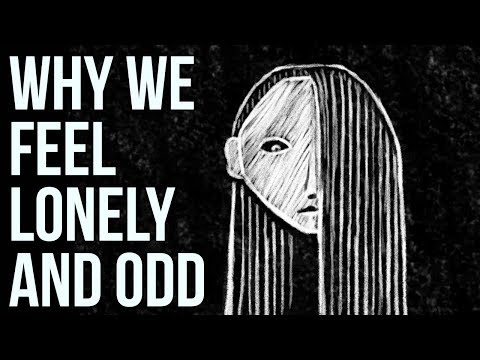 Why We Feel Lonely and Different By The School of Life

When You're About to Give Up... Read This By Novni Community Member