How to Forgive Anyone Who Hurt You

Richard Williams, better known by his stage name Prince EA, drops knowledge in this video about forgiveness. In order to be better, instead of bitter, Prince EA suggests to start by putting yourself in the other person’s shoes who caused your pain.

We can never truly know what it’s like to live in someone else’s world. Prince EA mentions “If we had their exact history, feelings, and thoughts as strongly as they do, then you would do the exact same thing. It’s easy to call people evil and be done with it, but that’s the easy way and it doesn’t help us to heal”.

Whether it’s a cheating ex, parent who wasn’t there for you, racist cop, abuser, serial killer, or anyone else who might’ve caused your suffering, everyone shares one thing in common which is that all people want to be happy.

Forgiveness does not mean you need to condone someone’s actions or even talk to that person ever again if you don’t want to. Prince EA’s strategy of forgiveness is for your mental peace and to help get you out of your own emotional prison.

“Forgiveness is about you, not them” - Prince EA 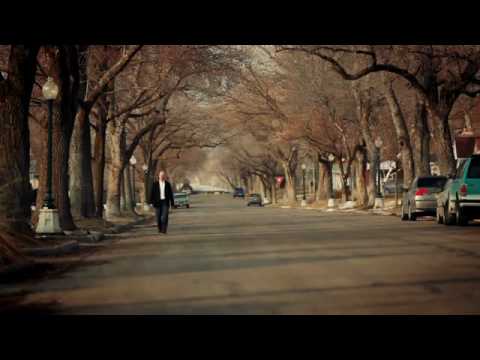 Remarkable Story of Forgiveness By Truth and Charity

I Deserve This Open Letter By Novni Community Member