Created By Truth and Charity

If you looked up forgiveness in the dictionary, there ought to be a picture of Chris Williams permanently embedded on the page.

On February 9th, 2007, Chris and his family were struck by a drunk teenage driver. Chris’s second oldest son Benjamin, and his only daughter Anna were both killed in the accident along with his wife Michelle and their expected fifth child she was carrying.

As one might expect, Chris was crushed emotionally, spiritually, and physically from this tragedy. It didn’t happen overnight, but Chris credits his strong faith in God for allowing him to be able to forgive the young boy who caused the crash.

Cameron was the young boy who caused the accident, and when Chris met him face to face he told him to move on completely from what had happened that night.

There is no denying this remarkable story of forgiveness. Regardless of how badly you may have been hurt by someone else, forgiveness begins and ends with you. 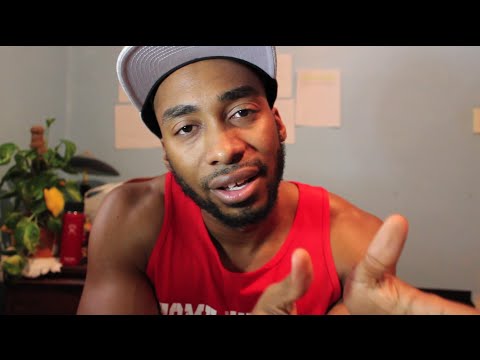 How to Forgive Anyone Who Hurt You By Prince Ea