There was this boy in my secondary school. He didn't have any friends. His days were spent in the shadows of the playground, pacing back and forth, trying to look busy and avoid eye contact.

I saw him, but never thought much of it when passing him in the corridor as I laughed with my friends. We had math class together and nobody would sit next to him because they claimed his breath smelled too bad.

Embarrassed and ashamed, he'd hold his hand over his lips and would avoid talking. Not that anyone really spoke to him anyway though except to make fun of his appearance.

In Math, I sat next to him. I didn't want to, but I'm sure nobody else would have offered to and the empty chair beside him was a sad reminder of his loneliness.

Nobody would share their work book with him, so I did. I tried to talk to him, but it was hard to communicate when he covered his mouth. It was hard to connect to him when he had this barrier protecting him from all the hurt inflicted on him by that bunch of lads.

I stood up against them when they attacked him though. I had the popularity to challenge them without fear of being left alone with this boy which was deemed as part of the 'losers' group.

Two years passed, we're all 17-18 now, and I hadn't seen the boy in 2 years. Hadn't thought of him at all to be honest. I woke up and checked my inbox on Facebook one day and was shocked to find a message from him.

"I need to contact you to tell you thank you. If it wasn't for you I would never have fucking made it anywhere near 18. Seriously, thank you so fucking much.'

It was his 18th birthday. My 'kindness' meant nothing to me and meant so much to him. Reading it, I burst into tears. A mess at my computer feeling happy to have helped, but considerably sad that he had to go through all of that too.

Showing kindness to someone can seem insignificant to you, but to someone else your consideration can mean the world.

That morning message will stay with me forever. I will always try to think about how my actions and words may affect someone else. You don't know how much you might be helping them, or even hurting them by your words and actions.

I encourage you to always be kind. It might save someone's life. 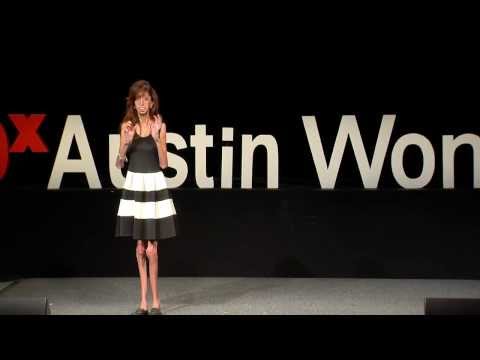 How Do You Define Yourself By Lizzie Velasquez